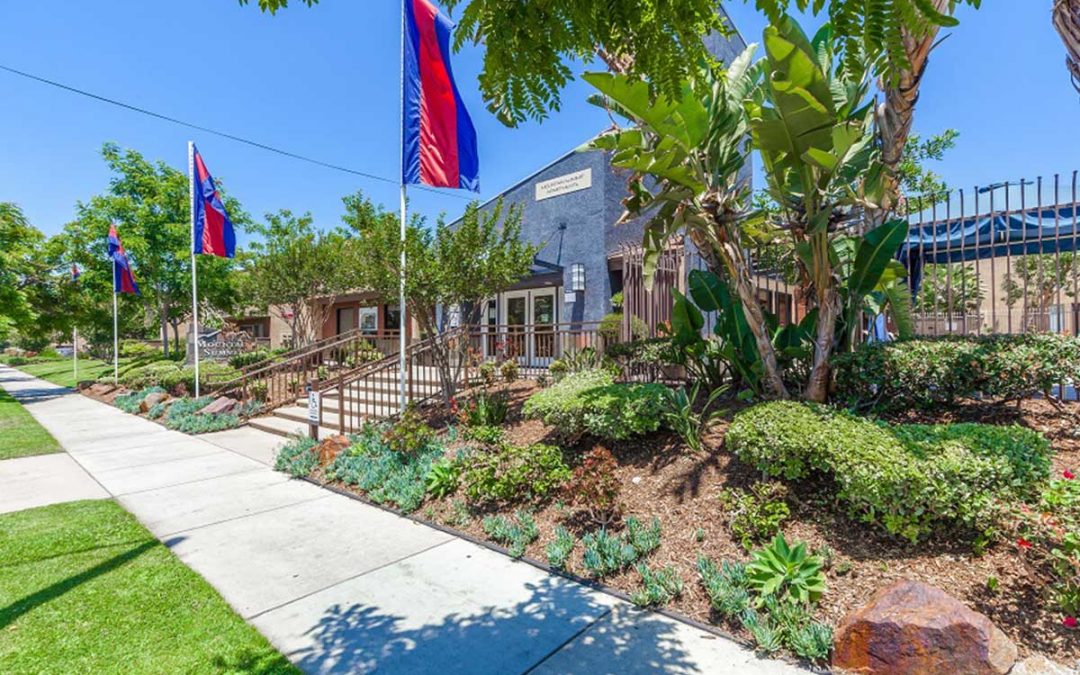 Advanced Real Estate Services Inc (ARES) has completed the purchase of 194 units in Ontario from TruAmerica Multifamily. The property, Mountain Summit, sits just south of I-10, on the western edge of the city. Formerly a condominium project, ARES is buying 194 of the 199 units.
“We are very bullish on the inland Empire market. It has been one of the top performing regions in the nation over the past few years. Job growth continues to escalate, yet multi-family construction is not keeping pace,” stated Richard Julian, President of ARES. “We have no plans to sell this property, so there is a good chance we will acquire the remaining five units in the coming years and obtain control of the entire project,” Julian added.

ARES plans to re-brand the property to “West Fifth Apartments” and will spend over $5.5 mil in upgrades. The improvements will be focused on new roofs, windows, paint scheme and interior unit upgrades, including the addition of washer and dryers. Most of the common areas have already been upgraded but will receive some additional enhancements.

“We own a 116-unit building in Montclair on the same street and less than a mile and a half from this property. With our current upgrades, we have been able to achieve more than a $200 premium in monthly rents from what Mountain Summit is achieving today” stated Julian.
The West Fifth Apartments should benefit from the robust expansion of the Inland Empire. It is currently ranked third in the United States for population growth and has averaged 5.9% in rent growth over the past three years.

The seller in the transaction, TruAmerica Multifamily, was represented by Jim Fisher, Jeff Rowerdink and Mike Smith of Berkadia. Mike Elmore of Nortmarq Financial procured a $27.9 mil Freddie Mac loan on behalf of ARES.

“We were able to accommodate some of our investors who were completing 1031 tax-deferred exchanges out of different properties into this as TIC members. In all, we raised around $22 mil of private equity for this acquisition and renovation. Over the past year, we refinanced a portfolio of over $260 mil creating a large “war chest” of funds for further acquisitions, Julian stated.